Your whole team is back from the holiday season and actually itching to get something done. The next few weeks are probably the most refreshed and open-minded you'll see your co-workers all year! So how should we capitalize on this? A big "2014 Kickoff meeting" right?

Unfortunately, this isn't as easy as it sounds. Since everyone was on break that means they all were thinking on their own. It's likely that everybody has their own train of thought for what you should be doing this year. Which should be great right? Right?? 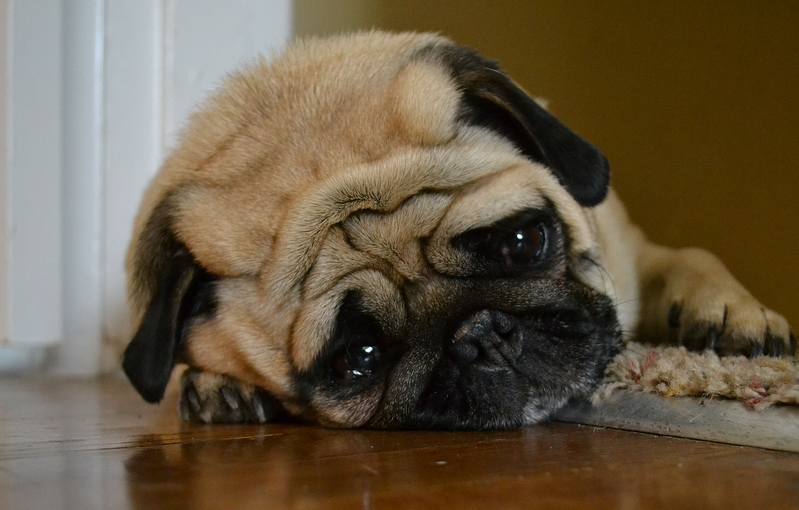 This meeting needs to be split up into discrete chunks. Football teams don't design new plays while they're in the huddle. The meeting described above was trying to do too many things at once. The manager thought he or she would be getting feedback on their plan. But everyone else wanted needed a time to share their thoughts. So really, the meeting became a wrestling match over what the agenda should be. And there's nothing worse than deciding the meeting agenda during the meeting.

Perhaps you're thinking "but an agenda was sent out beforehand!" The problem with that is that you've really got 10 agendas, one for every person in the room. That's not a criticism, it's great that employees have agendas. It means that they want to do something. The problems is that, particularly in your 2014 kickoff meeting, everyone is particularly invested in telling the group about their plan... so invested that they're not going to collaborate well.

So what are the discrete chunks for a good meeting?

Why does this work?

There's an enormous difference between sitting in a meeting, waiting to get your idea heard, and sitting in a meeting knowing that you put your idea out there, people didn't rank it highly, and this it's not going to be talked about. In the first instance, you really can't contribute to the discussion because your agenda hasn't been completed. In the latter, you've gotten feedback on your idea and it's clear you'll need to talk to other people 1 on 1 to see why they didn't vote it higher. This is a much more productive place to be.


So do we need to execute on the #1 agenda item?

NO! Ranking and voting is a way to understand the group. It's NOT a way to make a decision. If you're in charge and your whole group votes something highly that you know is not going to be a good decision, THAT'S A GOOD THING. It means that you have a serious communication gap and now is the time to address it. The only alternative is to just plow ahead telling everyone that project B is the most important when they all think project A is more important. And I'm sure you don't want that.