What happens when you don't "Rock the Boat"? 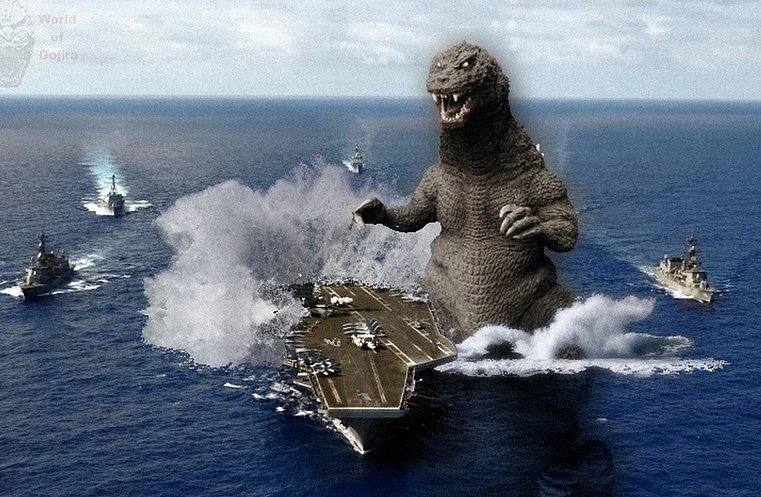 In Jerry Harvey's book The Abilene Paradox and Other Meditations on Management he introduces the following wonderful parable. I think a good subtitle would be "What happens when nobody wants to rock the boat".

On a hot afternoon visiting in Coleman, Texas, the family is comfortably playing dominoes on a porch, until the father-in-law suggests that they take a trip to Abilene [53 miles north] for dinner. The wife says, "Sounds like a great idea." The husband, despite having reservations because the drive is long and hot, thinks that his preferences must be out-of-step with the group and says, "Sounds good to me. I just hope your mother wants to go." The mother-in-law then says, "Of course I want to go. I haven't been to Abilene in a long time." 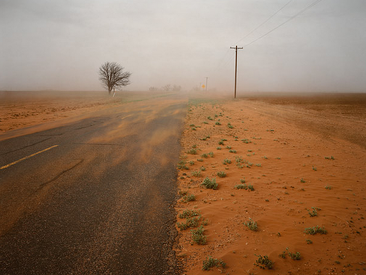 The drive is hot, dusty, and long. When they arrive at the cafeteria, the food is as bad as the drive. They arrive back home four hours later, exhausted.
One of them dishonestly says, "It was a great trip, wasn't it?" The mother-in-law says that, actually, she would rather have stayed home, but went along since the other three were so enthusiastic. The husband says, "I wasn't delighted to be doing what we were doing. I only went to satisfy the rest of you." The wife says, "I just went along to keep you happy. I would have had to be crazy to want to go out in the heat like that." The father-in-law then says that he only suggested it because he thought the others might be bored.
The group sits back, perplexed that they together decided to take a trip which none of them wanted. They each would have preferred to sit comfortably, but did not admit to it when they still had time to enjoy the afternoon.

Your last meeting probably didn't end up with a long hot drive to a diner in Texas, but is it possible that the decision you ended up making fell prey to this same trap?

Maybe Sally made an off the cuff suggestion and Bob did some polite nodding to that and then Sam fell in line and agreed because it seemed like there was a consensus forming.

And suddenly your "plan" is something that nobody really thinks is a great idea.

Why does this happen?

There are two big reasons that groups fall into this trap.

Some people love the opportunity to talk, but half of the world is introverts. And even extroverts can have a multitude of reasons not to feel comfortable speaking in a meeting.

If 85% of our meetings are two loud mouths enjoying some verbal fencing, are we really making the most of our time?

Rocking the boat is tiring

The second reason for the Abilene Paradox is the really difficult one. Humans are social creatures and as much as we want to succeed, at our core we really want to make social connections.

That means that if that nice co-worker who remembered your birthday and brought in a cake suggests an idea you think is subpar, it's very tempting to nod and smile. And once you nod and smile, then the co-worker who thinks you're very clever decides that he must be missing something if you think it's a good idea.

If you want to make the best decisions in a meeting, you have to constantly risk hurting other peoples feelings and no matter who you are, that's difficult and tiring.

And when something is difficult and tiring we avoid doing it.

So how can we avoid going to Abilene?

The good news is there's a way out! It goes like this:

Step 1) Make everyone think for themselves BEFORE the meeting.

Meetings are a horrible time to think. Send out the list of priorities before the meeting when people aren't worried about what everyone else thinks. Let the introverts mull over the question and put together a written response. Don't worry, the extroverts will still get to say their piece.

Use the first part fo your meeting to quickly read the responses. This let's you see what people honestly think before the meeting started. There may be a silent majority that would surprise you. It's entirely possible that you already have a strong consensus (in which case, maybe you don't need that meeting at all!)

Alternatively, perhaps the quiet (and brilliant) individual in the corner thinks you're doing it all wrong? Sounds like that would be worth investigating.

It's easy to get started with these techniques, particularly when you have a large number of options you're weighing. Write them all down and circulatethem before the meeting. Have everyone respond and have one person set up a spreadsheet to compare results.

Alternatively, you can give ForceRank a try: